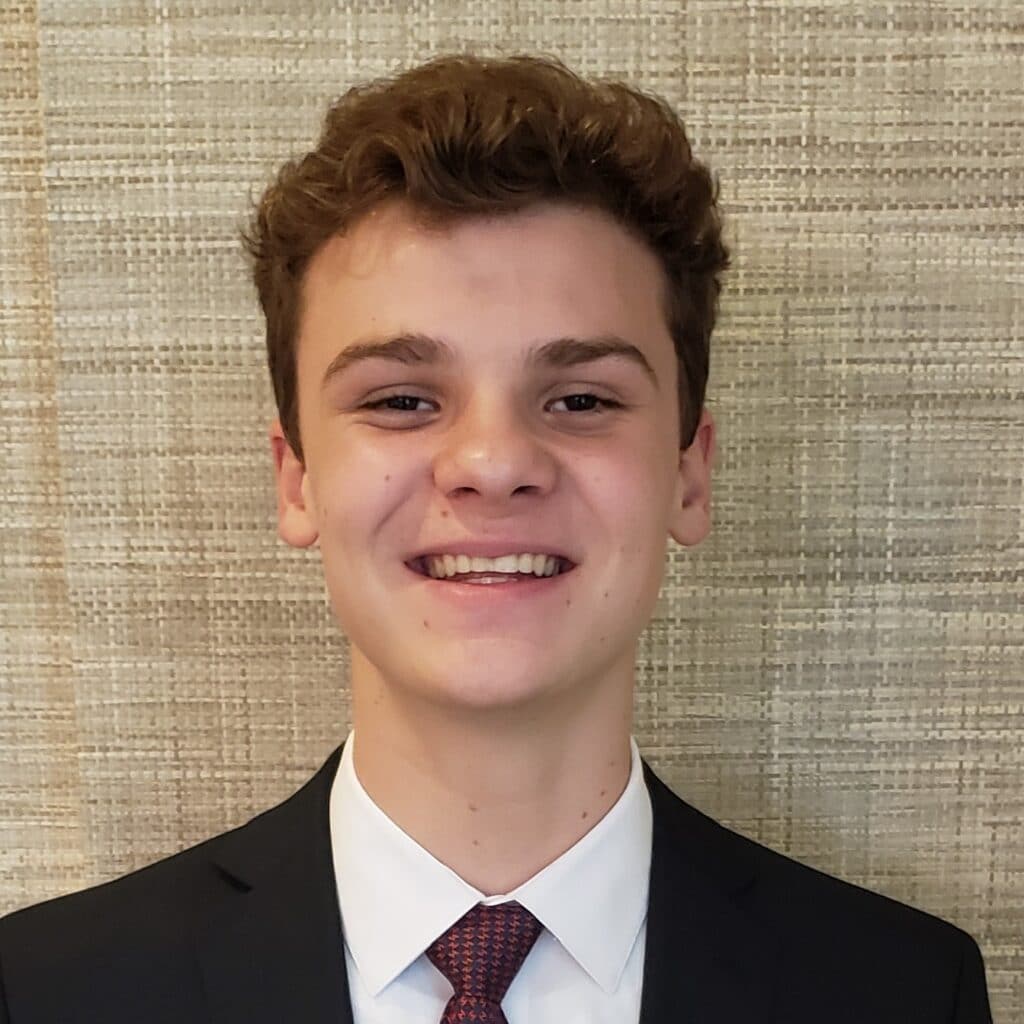 Benjamin Kanagy of Trinity Academy was selected as a finalist for the 2021 Lifelong Learning Scholarship and received a generous one-time scholarship. His parents are Pam and Nathan Kanagy, and his siblings are Gabrielle and Graham Kanagy.

Ben plans to study psychology in college. Passionate about helping people and interested in human development, behavior, and interaction, he hopes to pursue a career in the field of therapy. In addition to psychology, Ben also loves studying philosophy, religion, political science, and literature.


During high school, Ben has been highly involved in the Wichita music scene by leading worship nights throughout the city, playing guitar in his school’s jazz band, and writing and recording music with his own band. After taking up guitar and piano at a young age, Ben has continued to expand his musical skills by learning new instruments and playing different styles. He loves how music brings people together, as he has formed many close relationships through it. In addition to music, Ben is also passionate about people, and loves spending time with others in meaningful conversation, deep thinking, and self reflection. He currently engages with his communities by leading his church’s youth worship team, serving as Treasurer of his school’s National Honor Society, and leading a small group at his high school.

Ben is set on lifelong learning and looks forward to a life of adventures, challenges, and new experiences. He dreams of meeting new people, exploring the world, and impacting others in a unique, authentic way. Ben is honored to be chosen to be a part of Timothy’s legacy and is very thankful for the opportunities given to him by the Foundation. 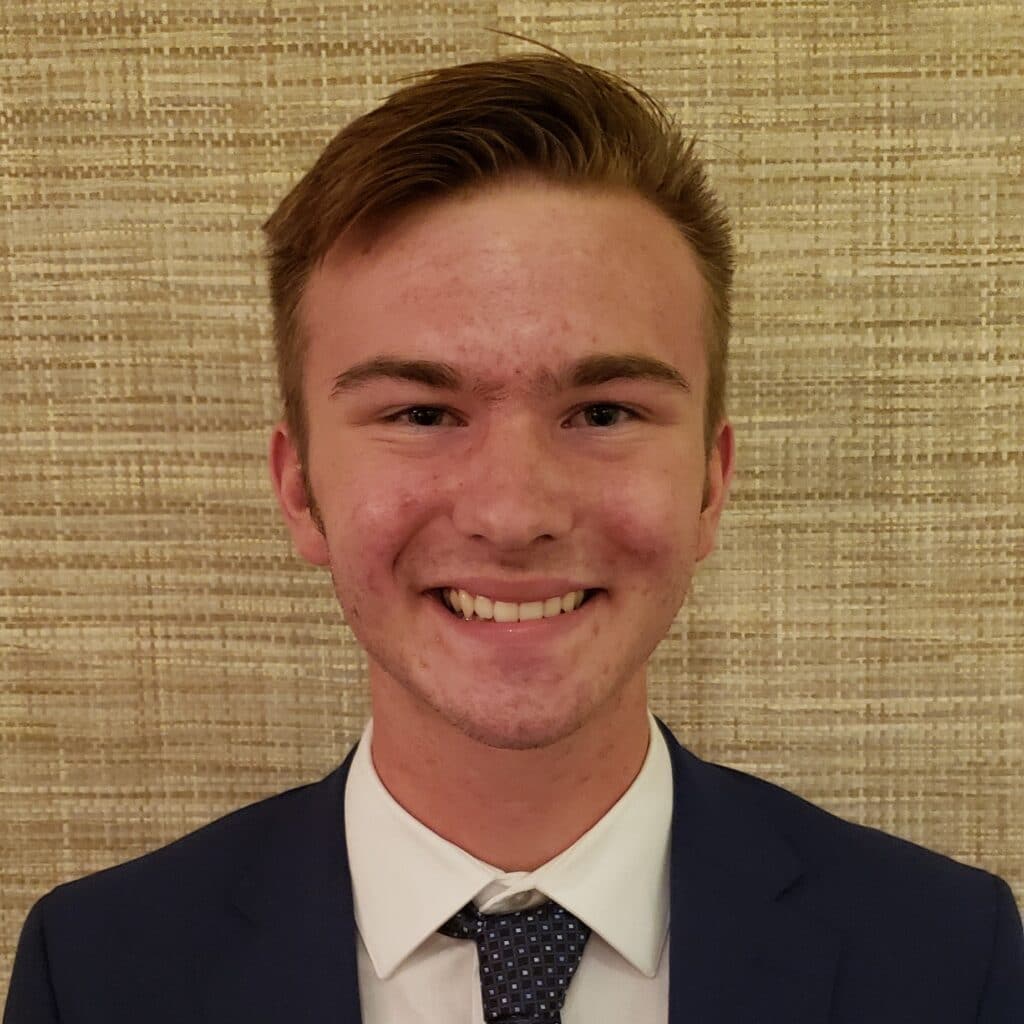 Hendrix Lovett of Southeast High School was given the opportunity to be a finalist for the 2021 Timothy P. O’Shaughnessy Lifelong Learning Scholarship. His parents are Jennifer and Kurtt Lovett.

Hendrix plans to study naval architecture while additionally pursuing creative writing. He hopes to leave a positive footprint in marine ecology through engineering green merchant ships. While he loves science, he greatly enjoys the juxtaposition of math and the humanities, and the applicability of abstract ideas.

In Maine, Hendrix is a sailing instructor for Big Tree Boating and has competed in several regattas. Furthermore, he works as a part time deckhand on America’s last steam yacht Cangarda. He also spent a summer learning and interning at Islesboro Marine Enterprises.


In Wichita, Hendrix is a part of the Plymouth Congregational Youth Group as well as Southeast’s varsity golf team, National Honor Society, AVID program, and the newly founded Math Buffs. He enjoys taking a diverse course load which allows him to maintain his academic curiosity. Additionally, he tutors for free during hours flexible for his peers. He loves being a part of the Southeast community which has allowed him to find the importance of a growth-based perspective.

Together, these activities have structured his fundamental principles of relationship building, academic curiosity, integrity, courage, and modesty. He plans to reinforce these ideas through language and intercontinental travel. As he continues to develop his passions, he is immeasurably grateful to be given the opportunities provided by the Timothy O’Shaughnessy Foundation. 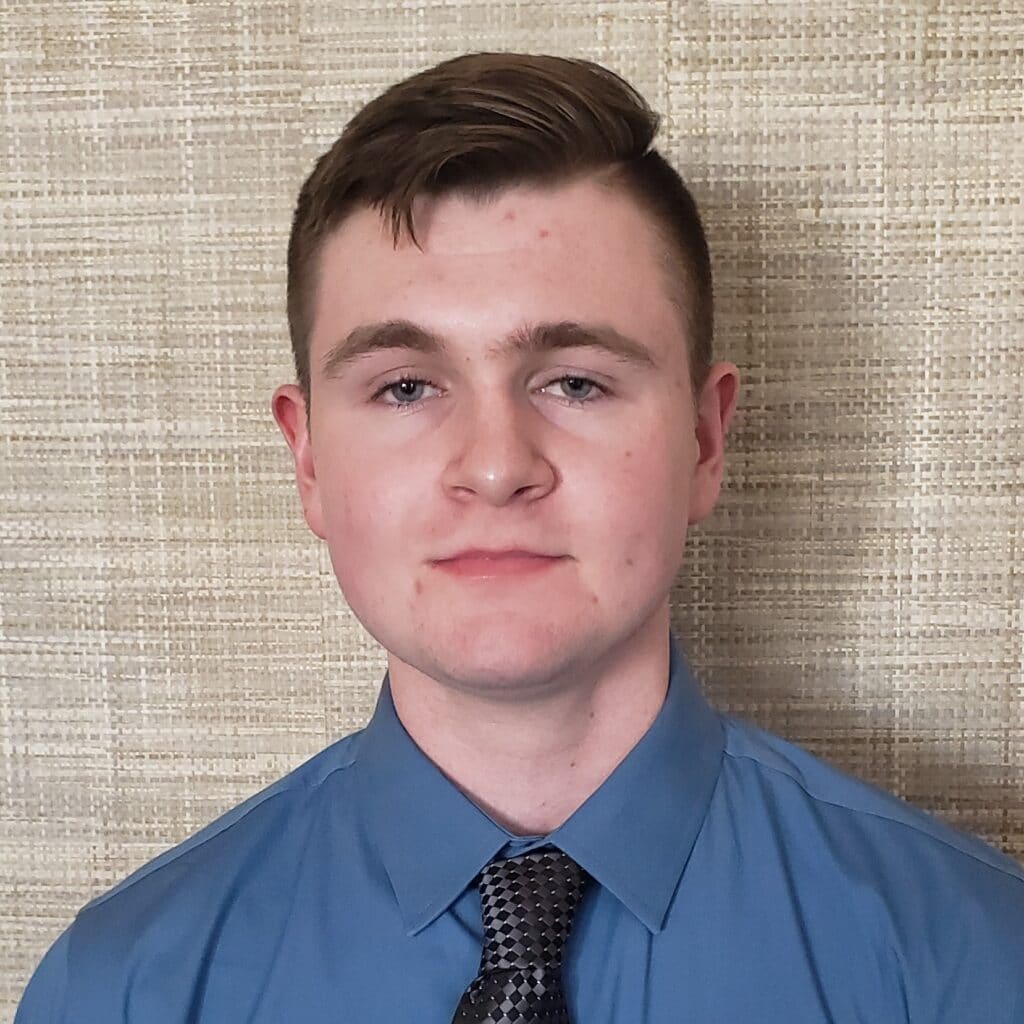 Raif Morgan is a senior at Derby High School and was recognized as a finalist in the 2021 Timothy P. O’Shaughnessy Scholarship competition. He is the oldest of three children born to Ryan and Cortney Morgan.

Raif’s primary academic interests are in the fields of medicine and history. He wishes to become a doctor, though he is still unsure of which specialty may be his calling. History fascinates him because of how it affects humanity, and how grand events of the past can shape the world and who we are today. Taking the AP European History class really opened his eyes to this aspect, and he intends to minor in history as a result.

Raif’s true passion in life is to travel and immerse himself with other cultures. Being nominated as a student ambassador to Canada in 2014 through People to People International was the springboard for this passion. In 2018, he was nominated to travel to Western Europe, where he was able to connect with the local populace of 7 countries by performing music in a Kansas band. Raif acquired a job at the age of 15 and this employment experience has helped him develop life skills required for self-reliance, responsibility and also to help fund his travels. Raif has also participated in activities like guitar lessons, marching band, and Brazilian Jiu-Jitsu.

He is really honored that he was chosen to represent the remarkable qualities that Timothy shared with the world during his journey. 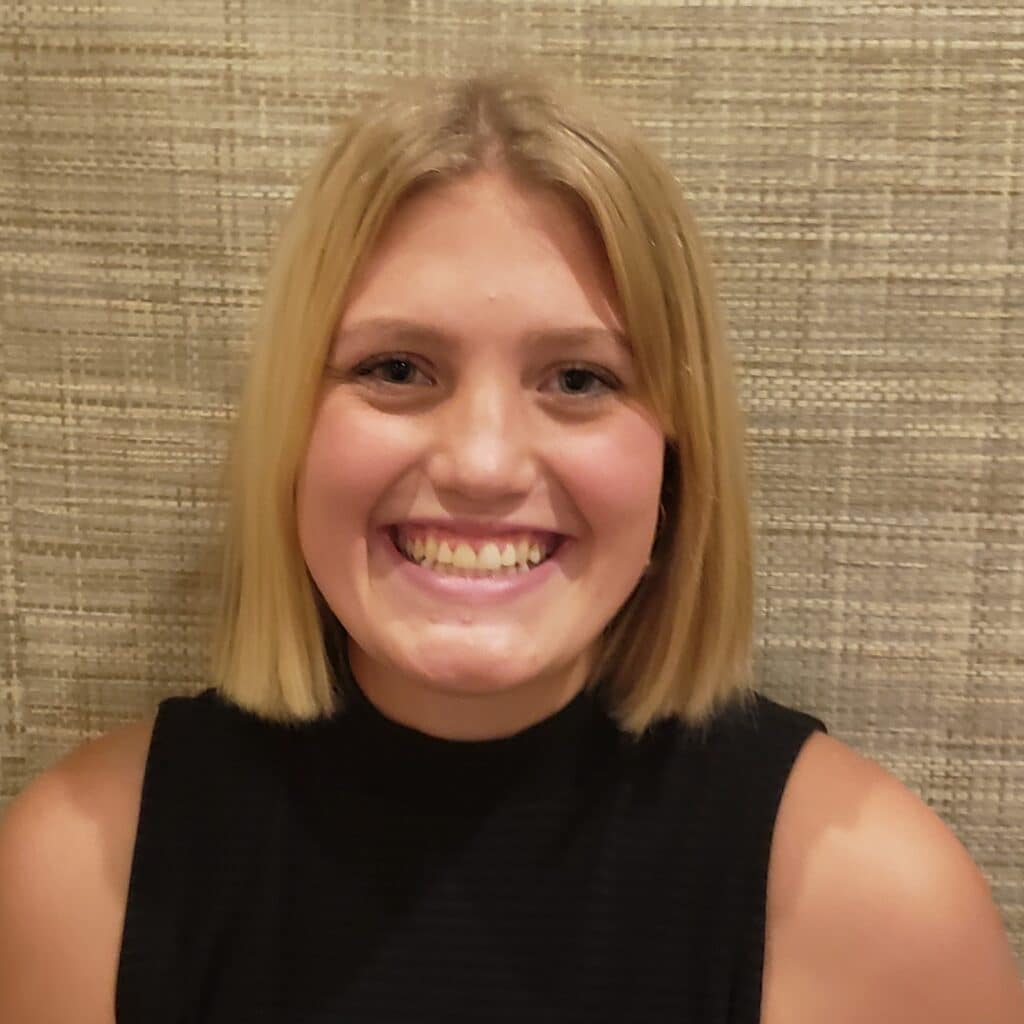 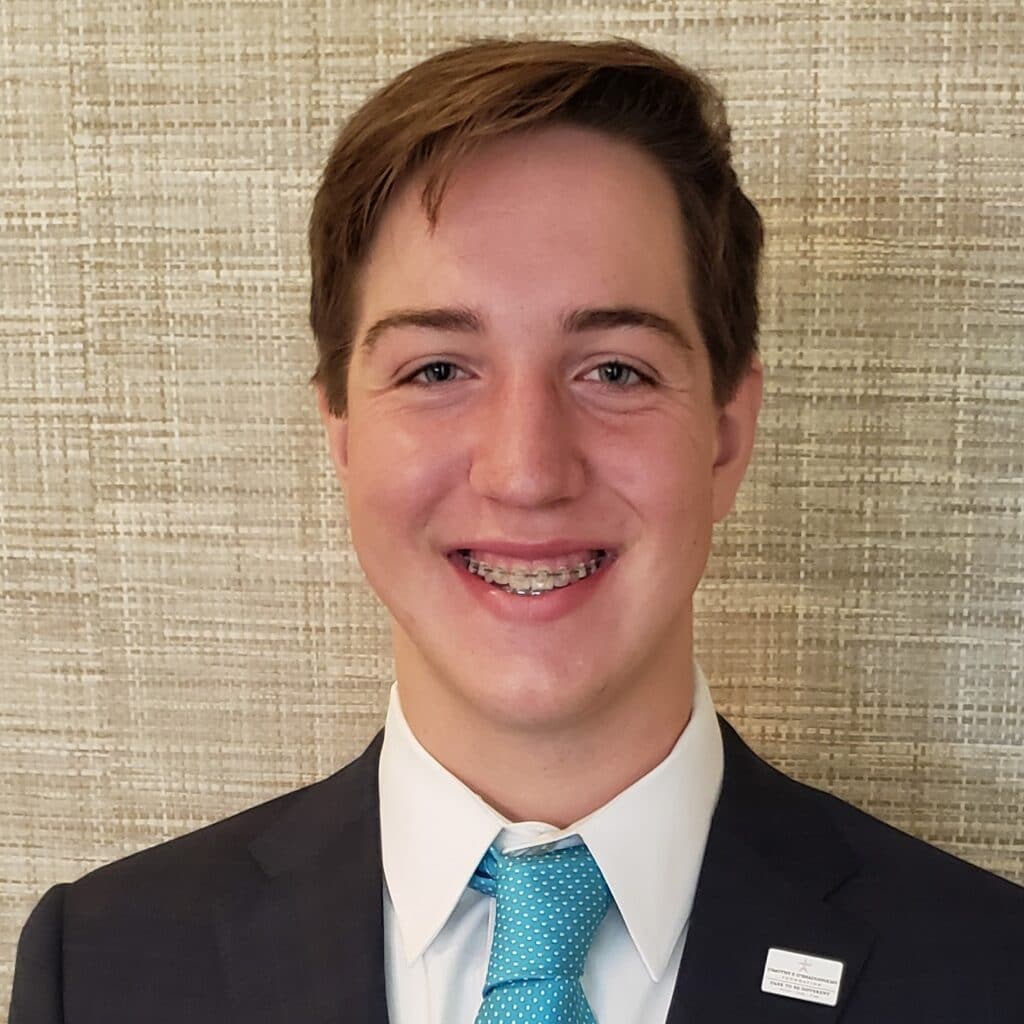 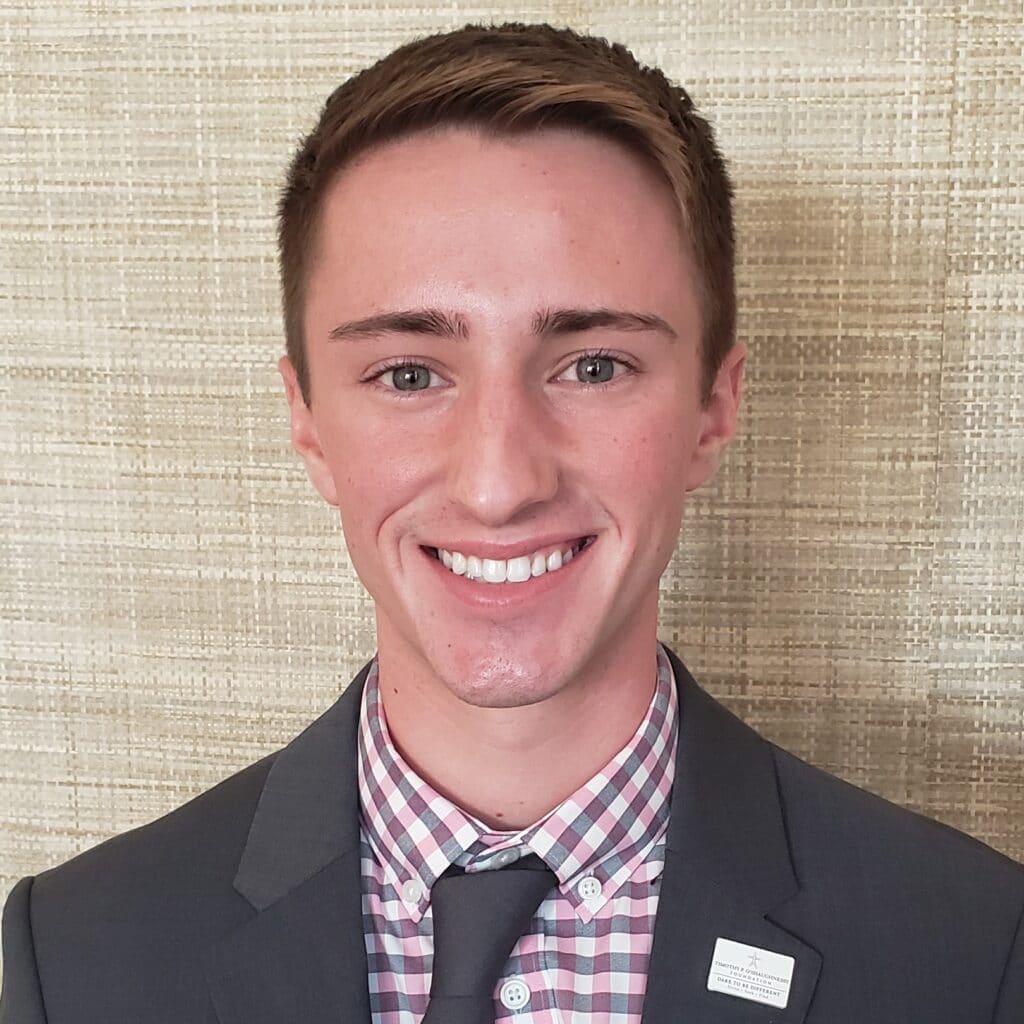 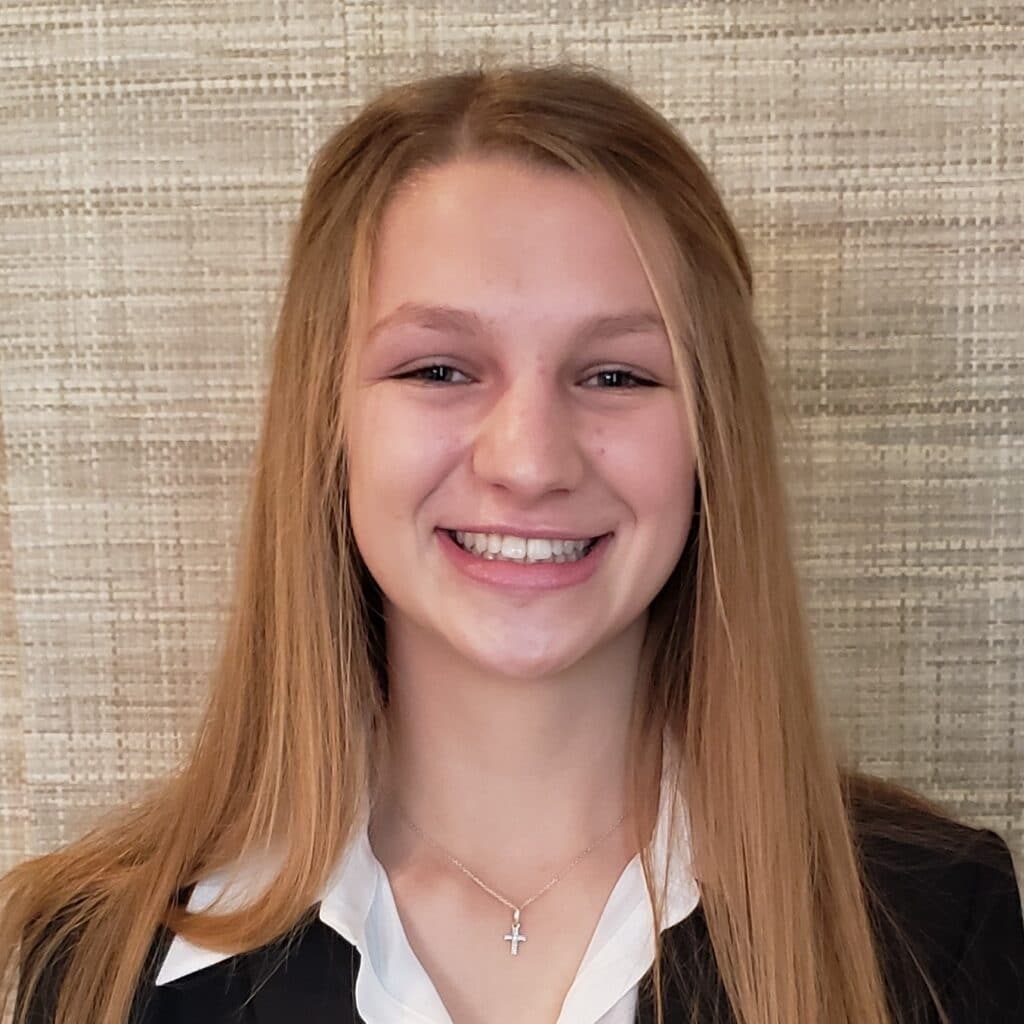 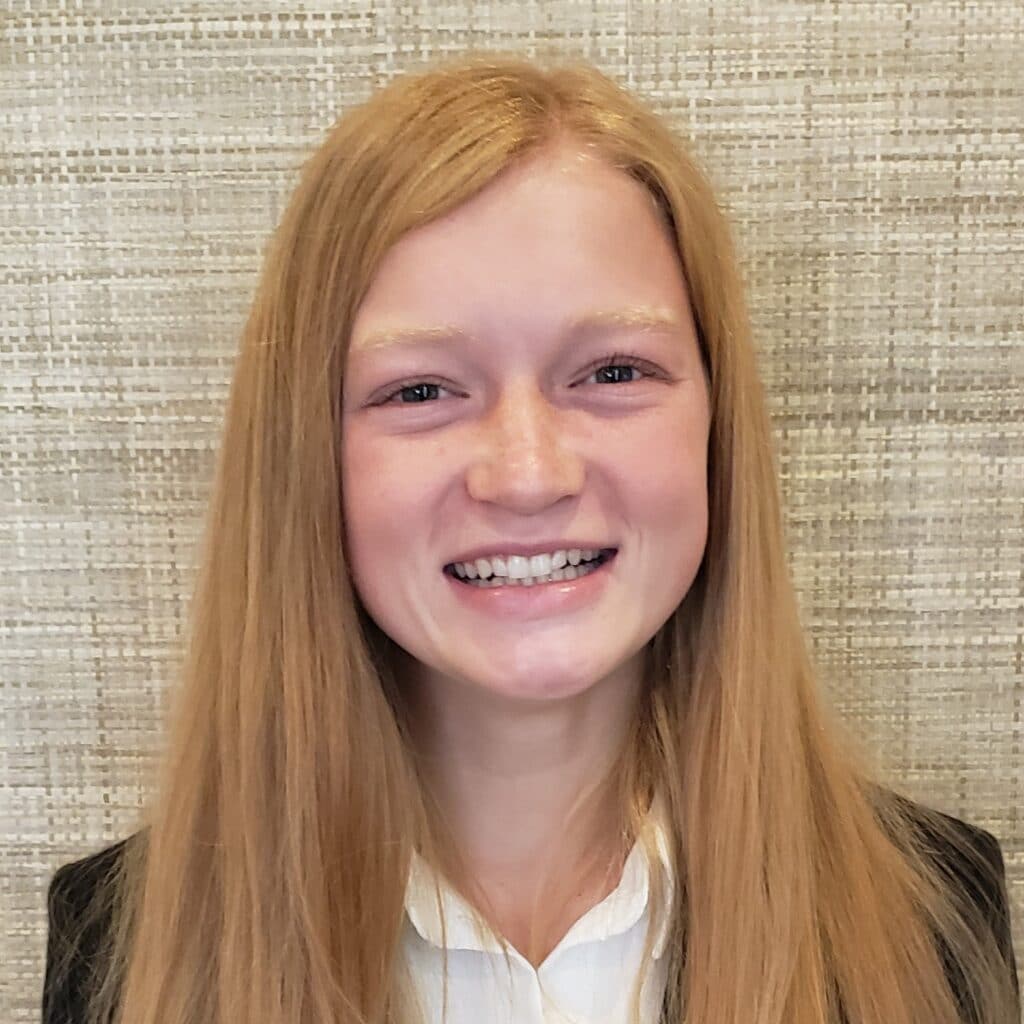 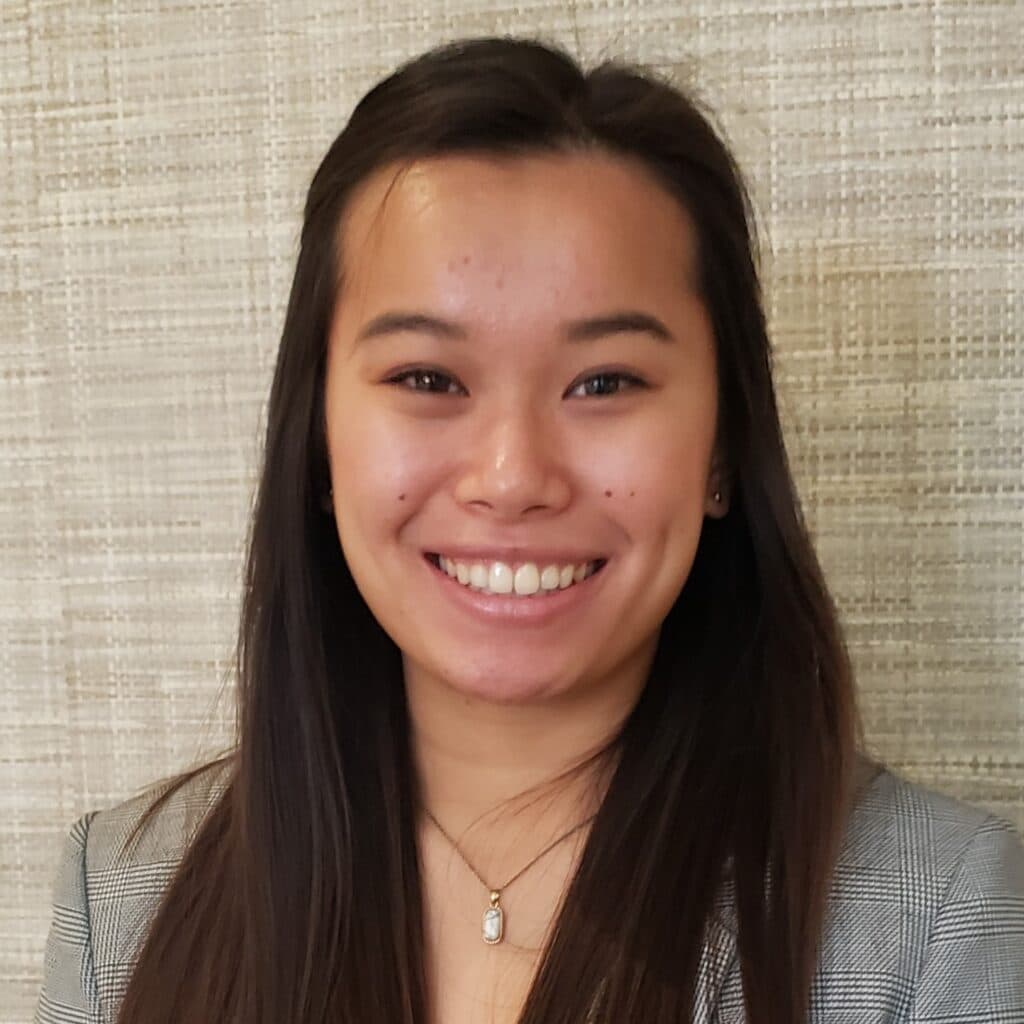 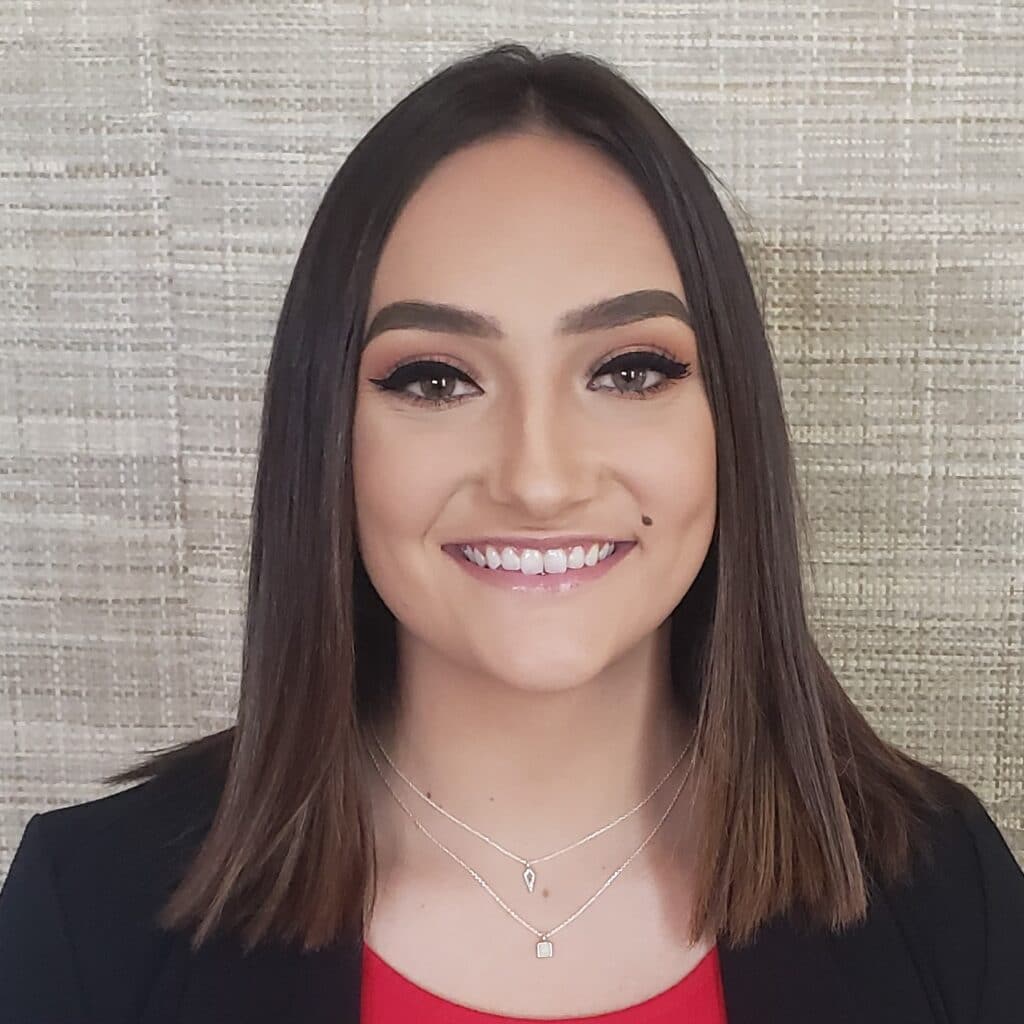 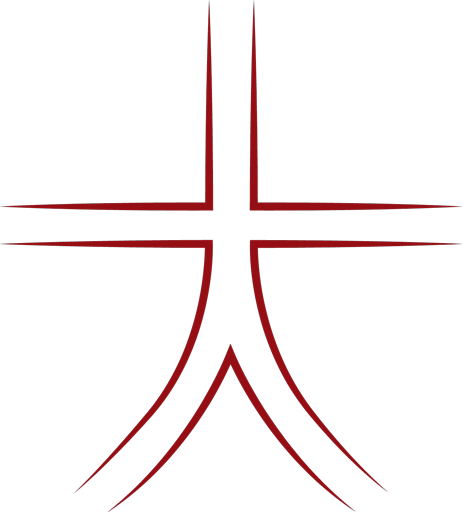 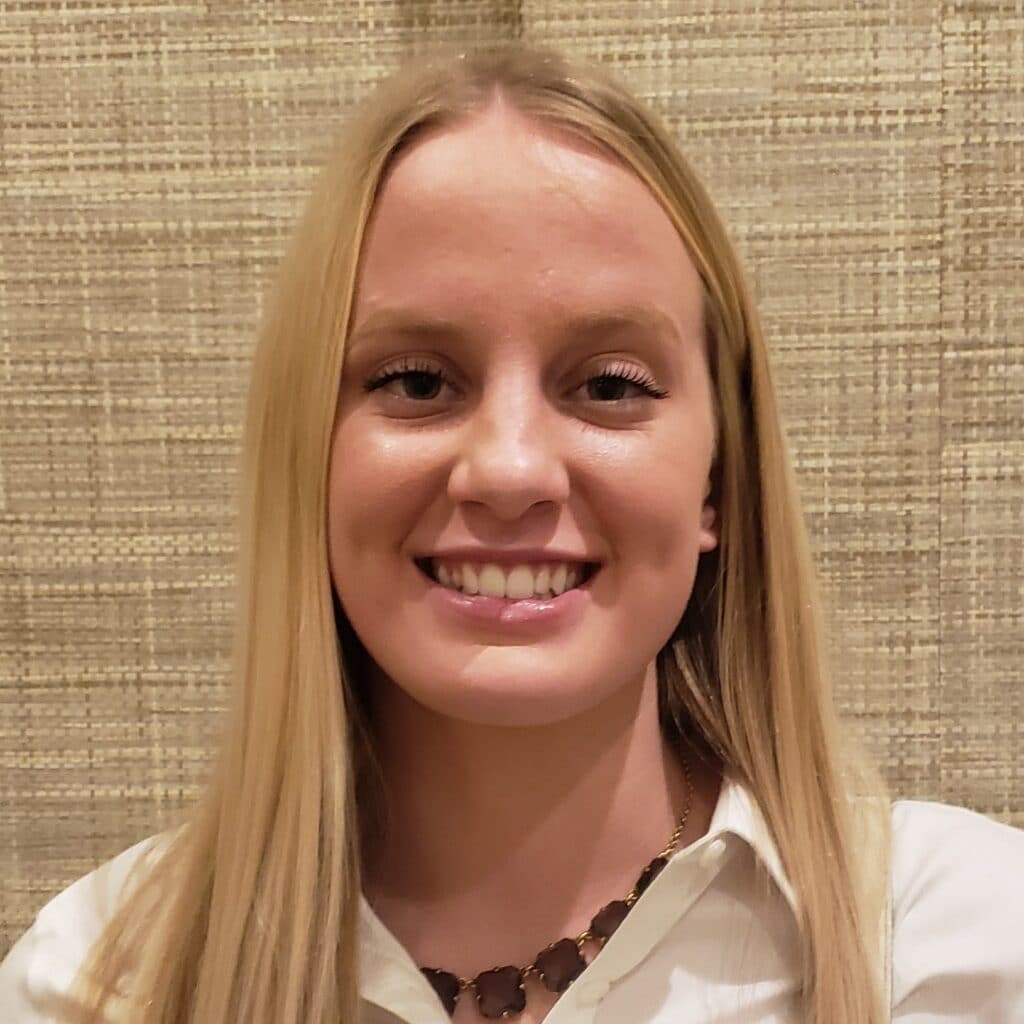 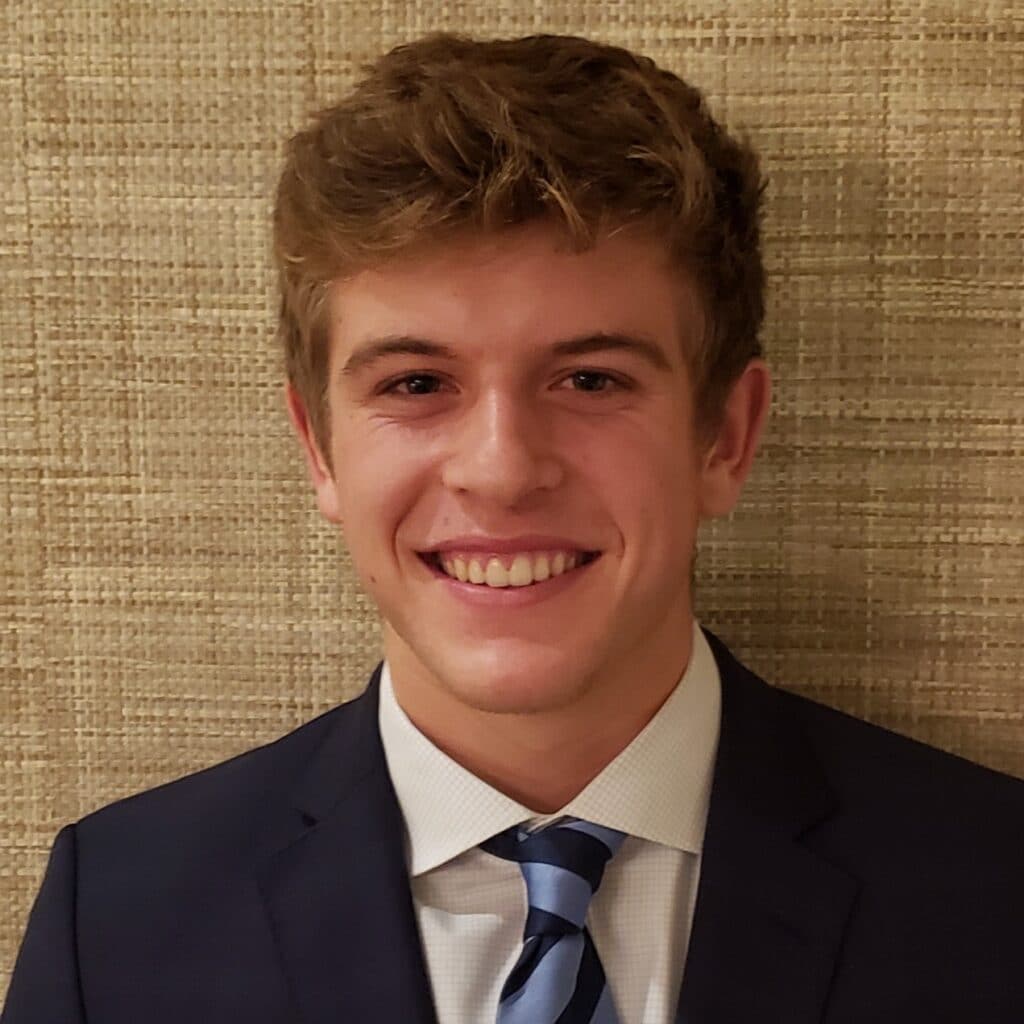