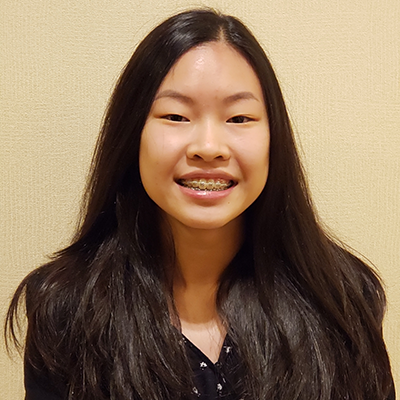 Campus High School’s Michelle Kha received a generous one-time scholarship for her selection as a finalist for the 2020 Lifelong Lifelong Learning Scholarship.   Her parents are Linda Tran and Thanh Kha, and she has one younger brother, Jimmy Kha.

Michelle is interested in pursuing a career in neuroscience, pharmacology, or a related field.  She is particularly drawn to these areas because she is passionate about understanding humans as individuals, and how they work together as a species.

“I really think that it’s important to have a global perspective when it comes to learning and improving my own character,” she said.

She’s found being enrolled in the International Baccalaureate program at her school has offered her the opportunity to expand her intellectual curiosities and global engagement.  Michelle lives by the phrase “think globally, act locally” because it encourages her to be engaged in her community while keeping open to opportunities that may take her to new places.

Even before she learned about the Timothy P. O’Shaughnessy Foundation, Michelle was committed to a life full of learning.  She is excited when she sees adults and teachers continuing to learn and grow.  “I strive off the idea of consistently learning for the rest of my life,” she said.

Michelle’s most notable high school experiences were serving as head of the environmentalist club and in student government.  “It pushed me to become the leader that I am and pushed me out of the boundaries I didn’t know were there,” she said.

“I am truly grateful for this opportunity that was given to me by the Foundation.  This award furthermore serves as an inspiration for me to become more driven in order to create a fully rewarding educational experience for myself.” 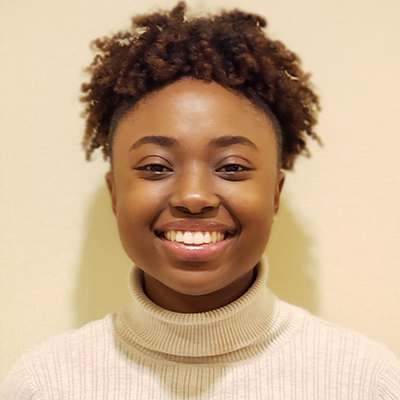 Kameryn Overton of Wichita Northeast Magnet School was selected as a finalist for the 2020 Lifelong Learning Scholarship and received a generous one-time scholarship.  Kameryn was born and raised in Wichita, along with her older sister Mikayla Overton.  Her parents are Troy and Michelle Overton.

Kameryn plans to major in public health, and ultimately become an epidemiologist.  Her natural talent in the areas of science and medicine, and fascination with studying the human body sparked her desire to pursue a career in the field.

Kameryn has studied under her school’s bio-medicine track since Freshman year while competing in Tennis and scholastic events such as Health Occupations Students of America.   And, she finds time to volunteer with youth gymnastics and school events.

Her service as class president has been one of the most meaningful experiences for Kameryn during high school because she learned how to tactfully communicate with teachers, peers, and people of varying perspectives.

Kameryn competed as a gymnast for ten years and believes that helped develop some of the qualities she admires about Timothy P. O’Shaughnessy, specifically, courage and integrity.   “We were told to try just as hard when your coach is watching even when you are practicing by yourself,” she said.  Trying her best, even when no one is watching, is a principle Kameryn applies across disciplines in her life.

She will take that principle with her as she plans to study abroad to learn about different cultures, to better address public health challenges in her community.

Kameryn believes the Timothy P. O’Shaughnessy scholarship is an amazing opportunity for students that comes at a time when college is out of reach for some students.  “This could change the life of a person,” she said, and calls her scholarship “a gift unlike anything else.” 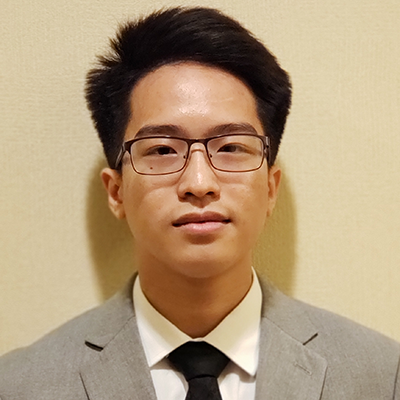 Wichita native Jordan Tran of Maize South High School was selected as a finalist for the 2020 Lifelong Learning scholarship, and received a generous one-time scholarship.  His parents are Thu and Le Tran, and he has one older sister, Jessica, and one older brother, Jason.

Jordan plans to study bio-chemistry, attend medical school, and specialize in either cardiology or dermatology.

His interest in medicine grew after traveling to his father’s birthplace in Vietnam to visit relatives.

“I want to be a doctor because I’ve gone to Vietnam before and other parts of the U.S., and have seen people that can’t afford healthcare or to get the care they need.”  Jordan said.   He plans to be a part of delivering that care to underserved populations.

During his high school career, Jordan has completed numerous advanced placement courses, taught chemistry to other students in the community as part of the Maize South Chemistry Club, and volunteered with several organizations including the Tanganyika Wildlife Park and the Community Adjuvabit Club of Wichita.

Although Jordan’s community and school involvement spans many organizations, his roles in Math Club and Social Justice Club have been particularly meaningful for him.  Jordan says these clubs allowed him to develop leadership skills, tutor other students, and identify problems around the world and how students can help address them.

Jordan is grateful for the O’Shaughnessy Foundation’s initiative and looks forward to utilizing this award to further his education.

“I know college is very expensive and I didn’t know what I was going to be able to afford,” Jordan said. “It’s still really nice to have that support system and make that transition to college easier.” 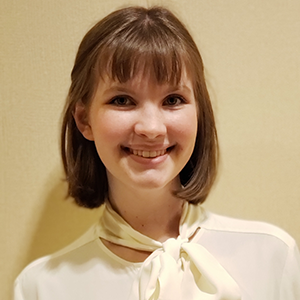 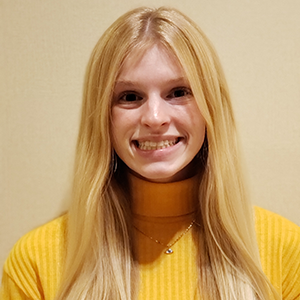 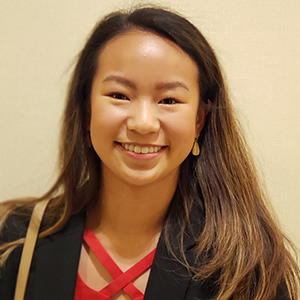 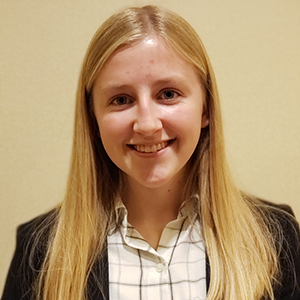 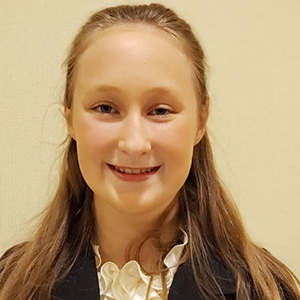